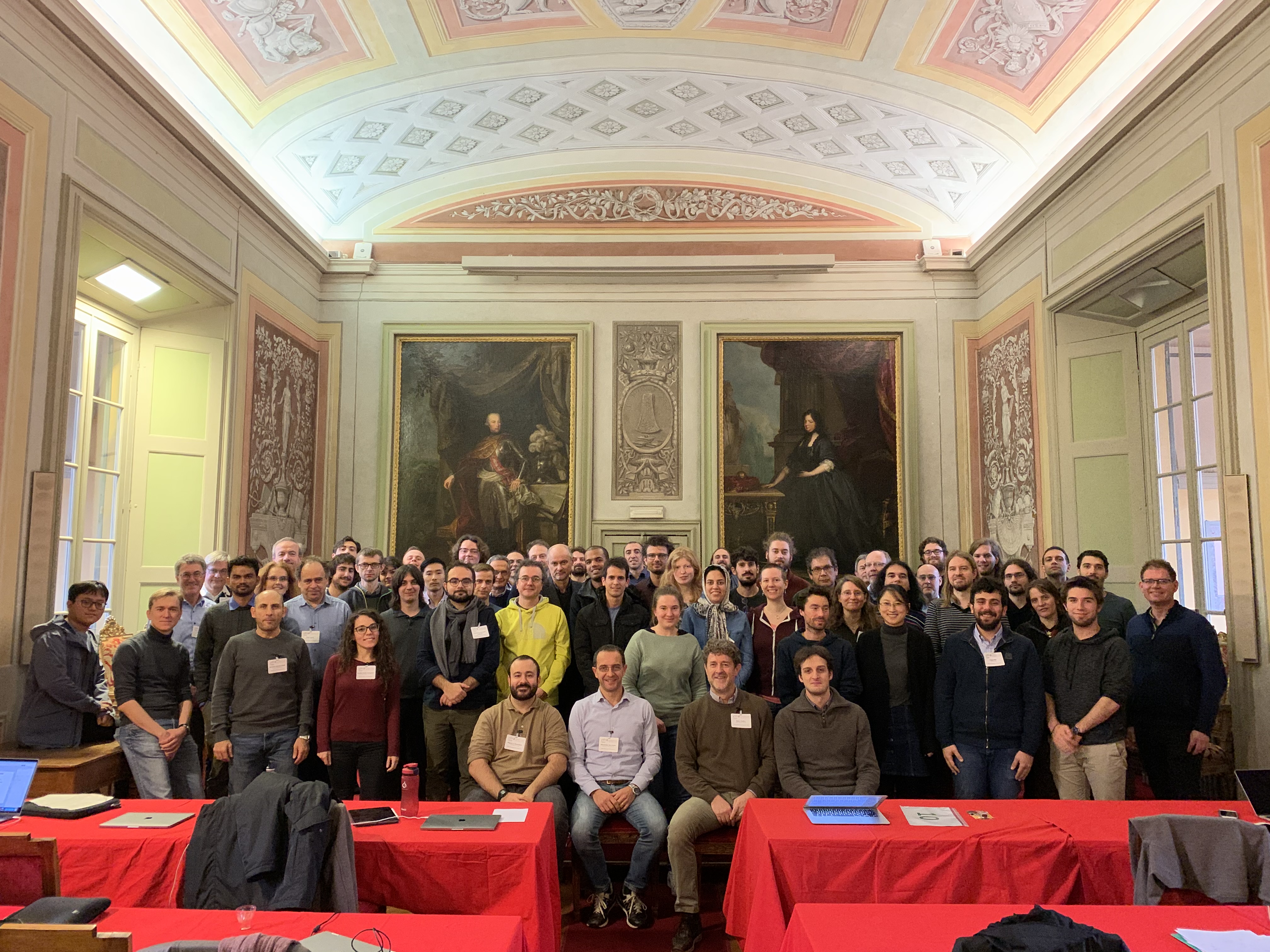 REF 2019 is the 6th workshop in the series of workshops on Resummation, Evolution, Factorization. It aims to bring together experts who deal with high-energy hadronic processes where the transverse momentum of the involved partons plays a relevant role.
This includes researchers of different communities specialized in, e.g., nucleon structure, transverse-momentum-dependent functions, small-x physics, jet physics, heavy-quark production, multi-parton interactions, etc.
Factorization theorems and resummation of large logarithms through evolution equations are key concepts for all these communities, which address overlapping physical phenomena with however different languages, calling for mutual understanding.
Indeed, the REF series of workshops aims at bridging the gap among them, to promote development and potential synergies, in view of the wealth of data taken at facilities like the LHC, RHIC or JLab, and future planned ones like the EIC.