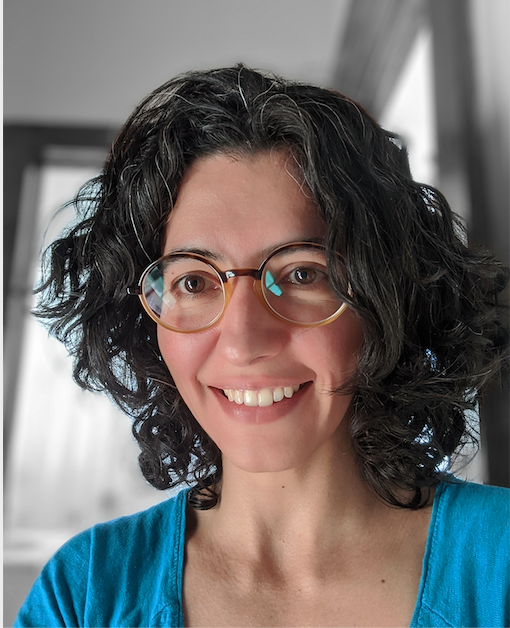 Dr. Katiuscia Cassemiro has vast experience in cutting-edge research and technology, having implemented several photonic platforms enabling new studies of quantum characteristics of light. She received her Ph.D. in 2008 from the University of São Paulo, Brazil. She held a Humboldt fellowship, working at the Max Planck Institute.  In recognition to her outstanding research, she was awarded the "For Women in Science" prize (L'Oréal-UNESCO—Brazilian component). She obtained her tenured professorship position early in her career at the Federal University of Pernambuco (Brazil). Katiuscia joined the American Physical Society (APS) in 2015 as an Assistant Editor with Physical Review A, and in 2019 she joined the team that designed the scientific journal PRX   Quantum. 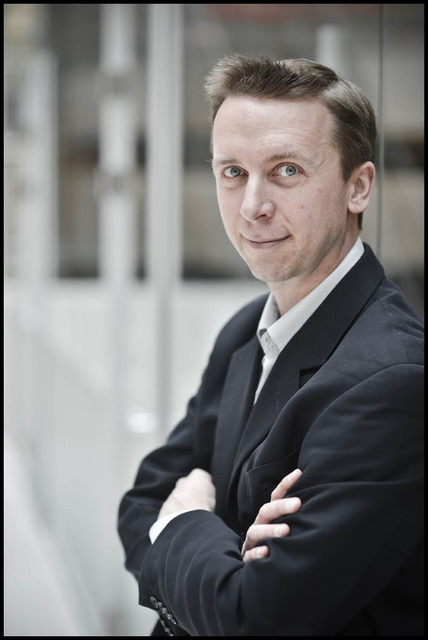 Jean-Sébastien Caux is Professor of Low-Dimensional Quantum Condensed Matter at the University of Amsterdam. His work focuses on applying advanced, nonperturbative theoretical methods to translate state-of-the-art mathematical concepts into concrete physical predictions for strongly-correlated systems in the fields of magnetism, cold atoms and quantum nanostructures. After undergraduate studies in Montréal, he moved to Oxford as a Rhodes Scholar and obtained his doctorate in 1998. Following a postdoc at the University of British Columbia in Vancouver, he returned to Oxford as Postdoctoral Fellow in All Souls College, finally landing in Amsterdam in 2003. He is the recipient of (among others) the NWO Vici and ERC Advanced grants. Prof. Caux is a strong believer in openness in scientific publishing. He is the founder, chairman and main developer of SciPost, a non-profit foundation whose mission is to provide publishing solutions serving the best interests of science and scientists, and which runs the SciPost.org genuine open access publication portal. 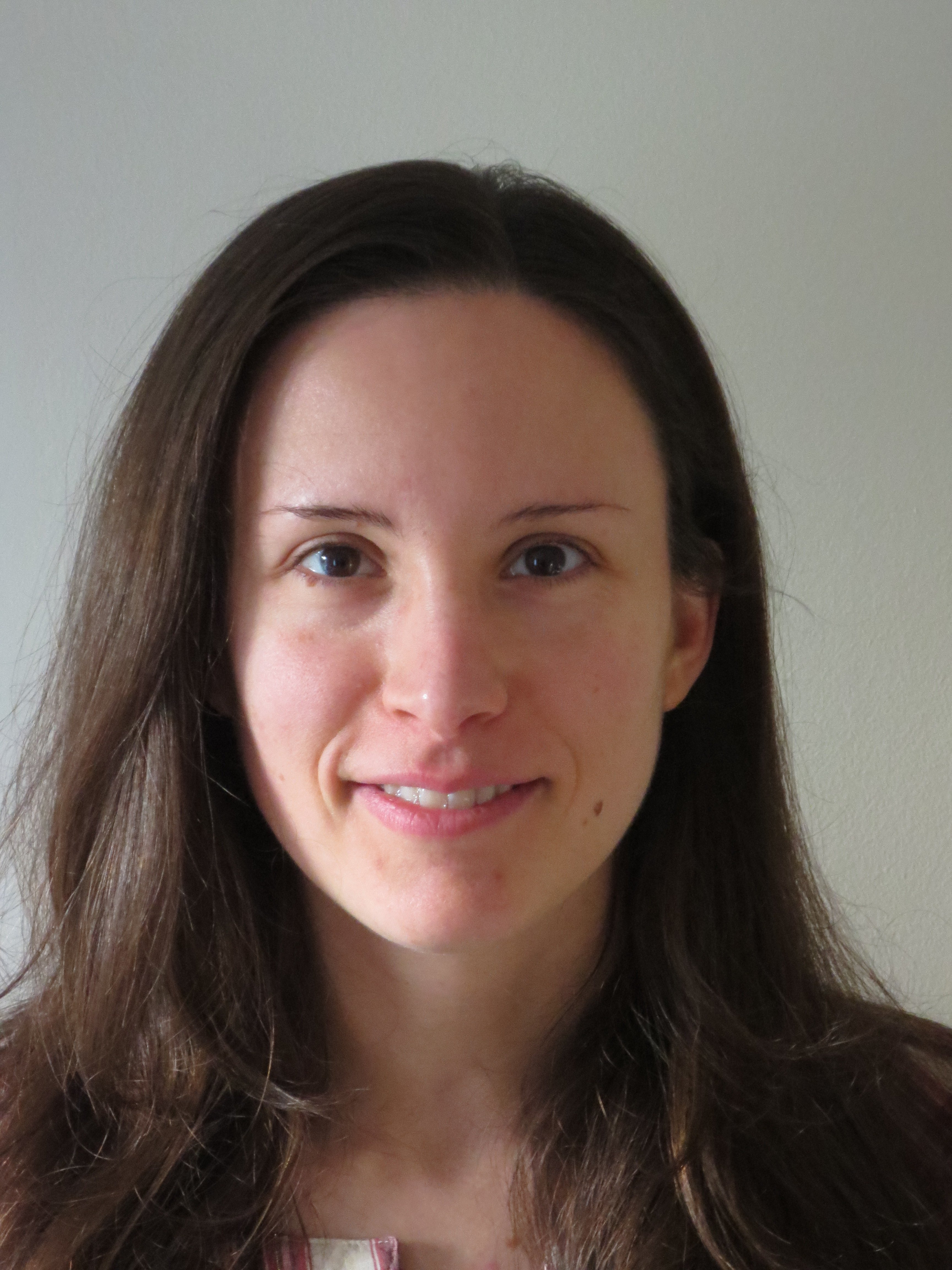 Dr Gaia Donati is Application Scientist for Content at Zurich Instruments. In her role, she is responsible for technical and marketing content creation and review. Before moving to Switzerland, she worked as an editor at Nature Photonics and Nature, where she covered research areas including non-linear optics, optical imaging, nuclear physics, and quantum information. She obtained her PhD in experimental quantum optics at the University of Oxford, UK, working on variants of optical homodyne detection for the characterization of non-classical states of light. She occasionally writes about science as a freelancer, but she presently dedicates most of her free time to becoming a better short fiction writer and hiker. 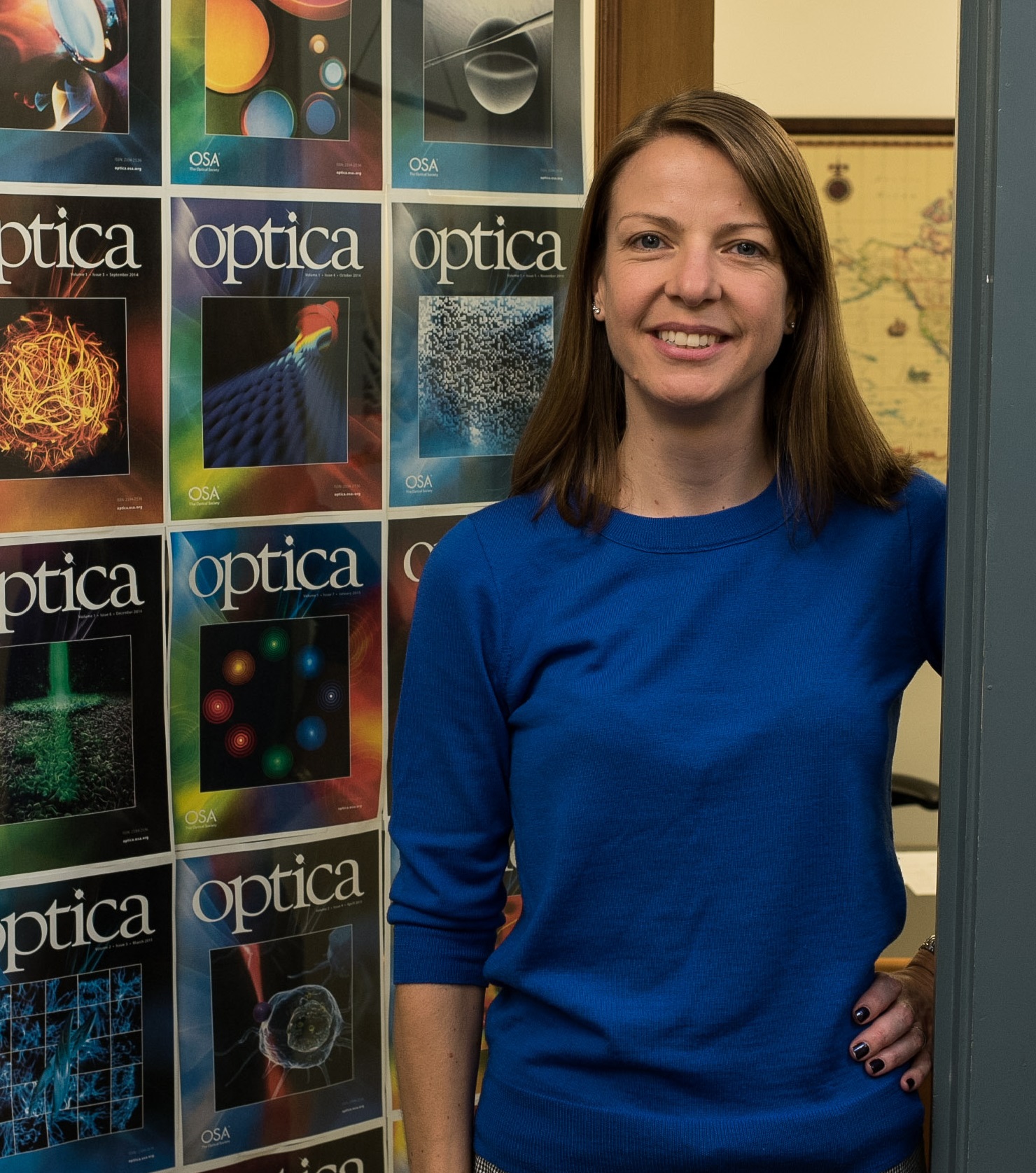 Alison Taylor has experience as a researcher, editor, and publisher. After completing her PhD in Physics at Heriot-Watt University in the UK, she became an editor of the American Physical Society journal Physical Review B. She transitioned into a publishing role at AIP Publishing, with responsibility for journals including Journal of Applied Physics and Applied Physics Letters, and is now Executive Editor at The Optical Society (OSA).  Her current role includes strategic oversight of some of the Society's core journals as well as responsibility for open access licensing issues and consortia sales.