The Opening Ceremony of the 37th DyProso Symposium will be held in the Castle of Ferrara on September 8 starting from 4.30 pm with the Plenary Talk and closing with a welcome aperitive. 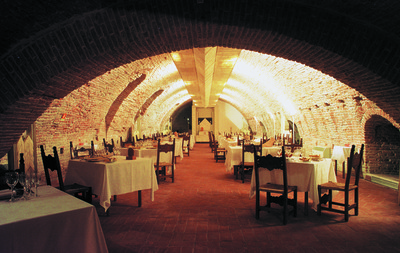 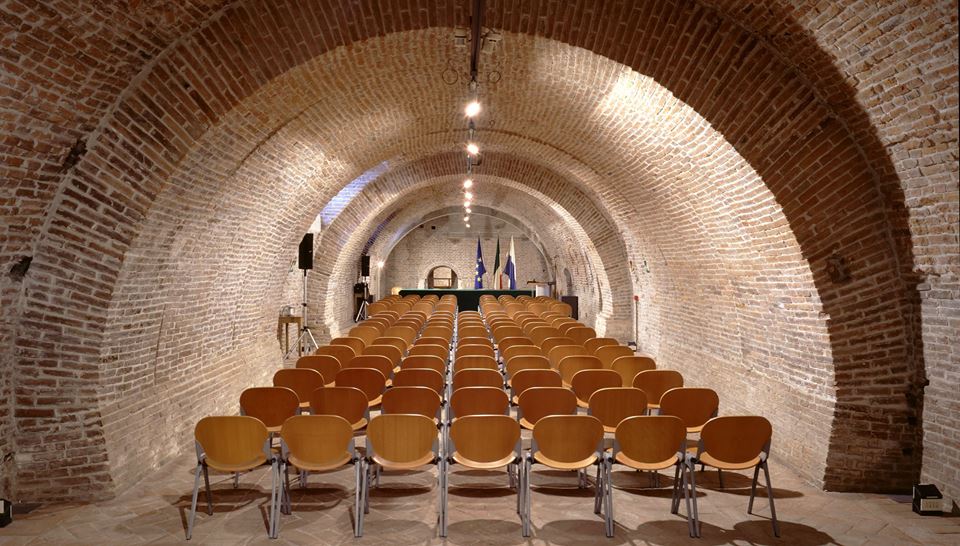 The Welcome aperitive will be held in the Castel's arcade. 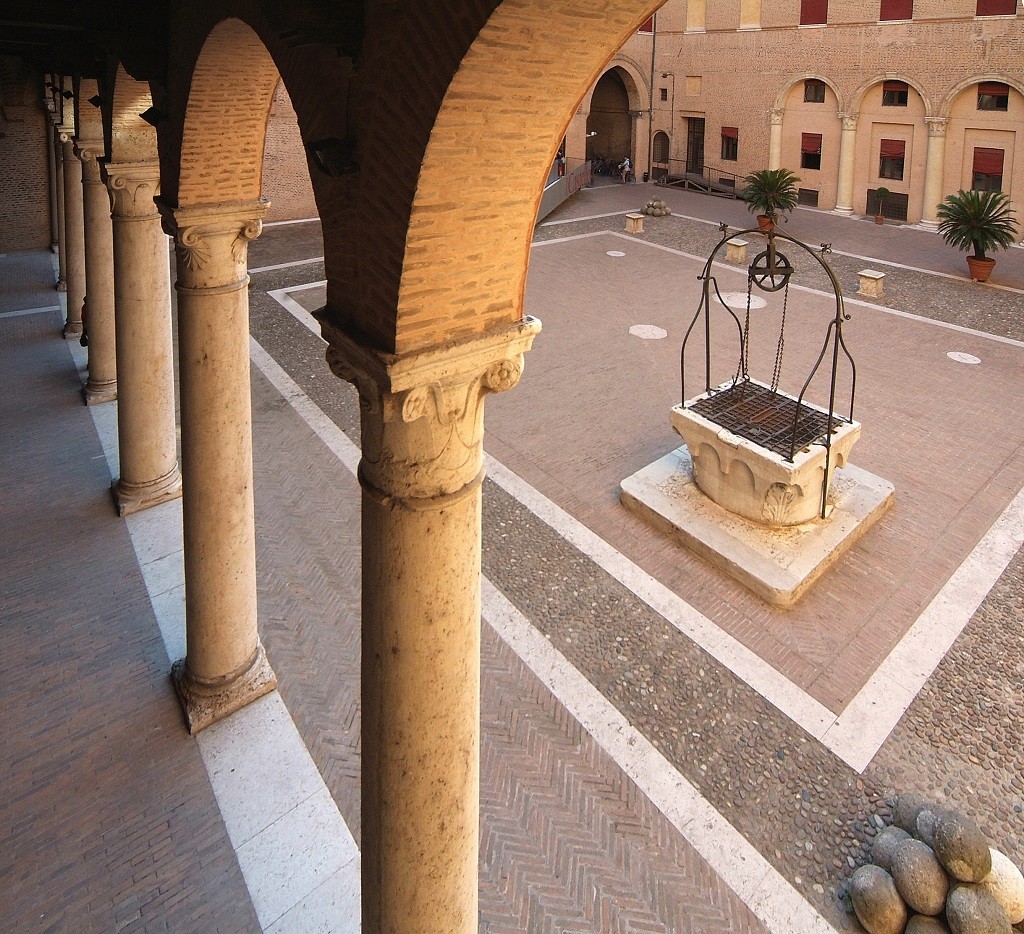 The 37th of DyProso will be opened by the Plenary speaker Prof. Dr. Markus Münzenberg, University of Greifswald Germany, with a talk entitled

Markus Münzenberg leads a research group at the University of Greifswald and is Professor of Interface and Surface Physics. He completed his PhD thesis in the field of X-Ray Dichroism with experiments at the European Synchrotron Facilities in 2000. After a postdoc at the Massachusetts Institute of Technology (MIT) Cambridge, USA, in the field of spin transport under Jagadeesh S. Moodera, he has established a group in the field of femtosecond dynamics, magnonics and spintronics as a junior professor from 2002 to 2008 at the Georg-August University Göttingen, where was then employed as extraordinary professor until 2013. Since 2014 he is Professor at the University of Greifswald. In the last years he has opened new research fields in ultrafast magnetism, THz spintronics and novel THz emitters, and contributed to the emerging fields of magnonics and spin caloritronics. Recently he joined work on topological spin-textures (skyrmions) and bio-nanomechanics 3D laserlithography for medical applications. 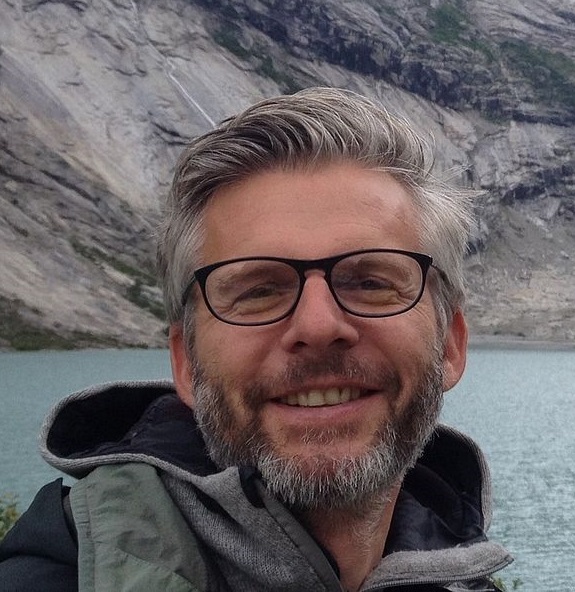 He is a member of the German Physical Society (DPG) and the AG Magnetism of the Association Magnetism, American Physical Society (APS), Institute for Electrical Engineering and Electronics (IEEE) and the Technical Committee of the Intermag (IEEE). He is also active as a member of the board for application review of the Helmholtz Center Berlin (BESSY) and member of the editorial board of the journal Scientific Reports. He is liaison officer for the University for the German Science foundation (DFG) for the University of Greifswald.