Attendees can choose one of the following tours during the registration process. Only a single choice is possible. Both tours cost 50 EUR per person. Tours can be booked at a later stage than the registration, but always before July the 1st. Additional details will be provided in the next weeks.

Both tours cover the full Wednesday afternoon from 2pm until approximately 7.30pm (see itineraries below) and include transportation to and from the locations. 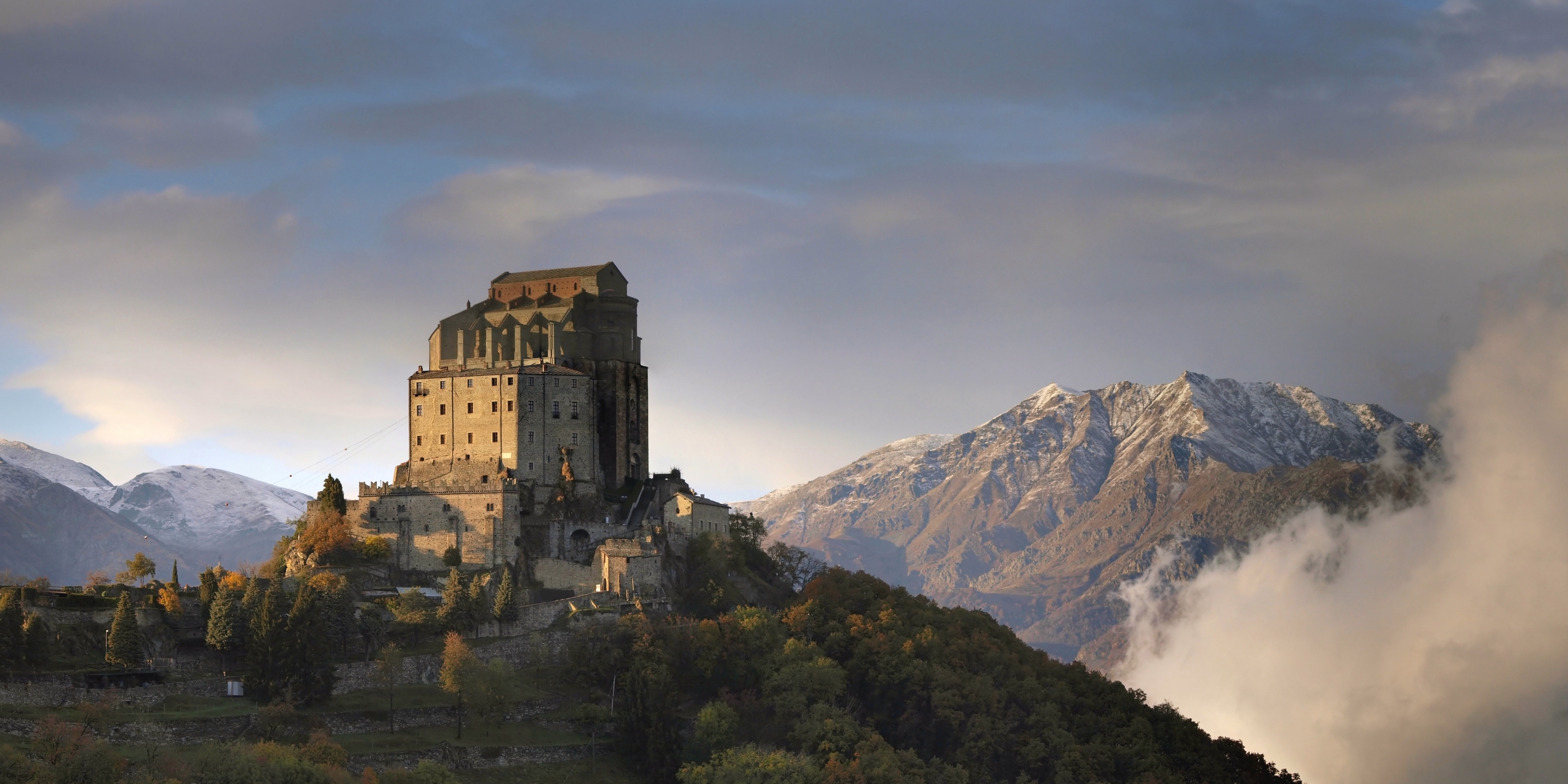 The Sacra di San Michele is a very famous abbey and a symbol of Piedmont. It’s a religious monument of incomparable beauty and value, and one of the most mysterious in Italy. The Sacra occupies with its spectacular buildings the 1000 meters high rocky peak of Mount Pirchiriano, located at the entrance of the valley of Susa, coming from Turin. Its exceptional position dominates the entire lower valley, with spectacular views over the Piedmont hills and mountains. French aristocrat Ugo de Monvoisier founded the abbey on Mount Pirchiriano, in the municipality of Sant’Ambrogio di Torino between 983 and 987. From then, the Sacra di San Michele became an increasingly important reference point for Benedictine monasticism in the Middle Ages, touching apex of the fame around the year one thousand, even if new buildings were added up to the XIII century. An inexorable decline led it to be substantially abandoned from the fourteenth century until the early nineteenth century, when it was recovered and renovated, becoming the symbol of Piedmont. This impressive medieval architectural complex inspired Italian writer Umberto Eco the setting of his internationally known novel: the Name of the Rose. 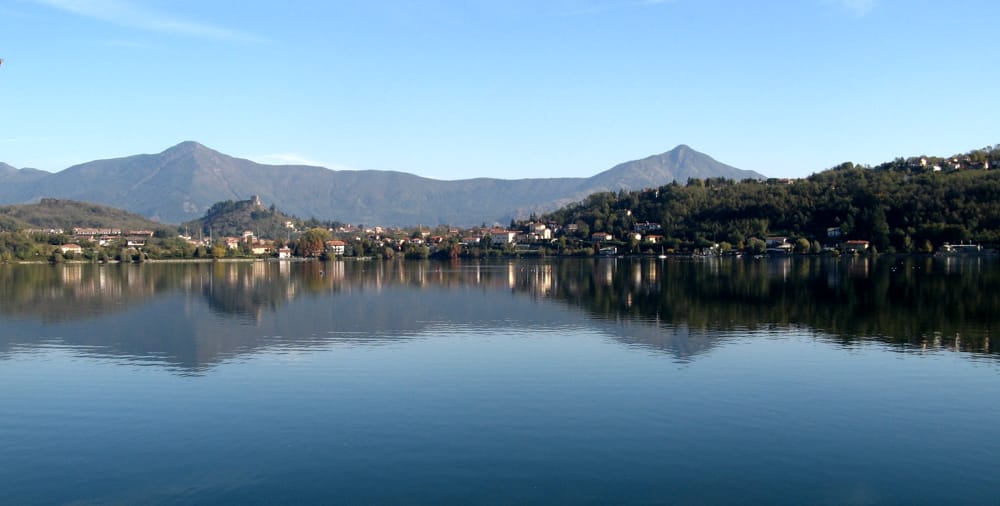 Located in a natural basin bounded by wooded morainic hills, il borgo di Avigliana is also known for the two lakes, the fulcrum of the protected area of the Park of the Lakes of Avigliana, which is part of the Management Entity of the protected areas of the Cottian Alps. With its 400 hectares, the park is characterized by an ecosystem very varied: the hills, the wetland of the Mareschi, the two lakes. The wooded morainic hill toward Val Sangone leads to the imposing Sacra di San Michele, while toward Turin Mount wedge shows a breathtaking view to the mountains of the Moncenisio and Rocciamelone (source: www.e-borghi.com).

7:30pm - expected Bus return to Turin city center, with drop off points of outside the Porta Nuova metro station and back outside the conference venue

The vineyard landscapes of Langhe-Roero and Monferrato in Piedmont consist of a selection of five distinct winegrowing areas and a castle, whose names evoke profound and ancient expertise in the relationship between man and his environment. They reflect a slowly developed association between a diverse range of soils, grape varieties that are often native, and suitable winemaking processes. They offer panoramas of carefully cultivated hillsides, following ancient land divisions punctuated with buildings that lend structure to the visual space: hilltop villages, castles, Romanesque churches, farms, ciabots, cellars and storehouses for cellaring and for the commercial distribution of the wine in the small towns and larger towns on the margins of the vineyards. The serial property is outstanding for its harmony, and the balance between the aesthetic qualities of its landscapes, the architectural and historical diversity of the built elements associated with the wine production activities and an authentic and ancient art of winemaking.

7:30pm - expected Bus return to Turin city center, with drop off points of outside the Porta Nuova metro station and back outside the conference venue