We decided to organize this conference to commemorate 60 years since the first release of the Third Cambridge Catalogue (3C). The main scientific aims of the meeting are to discuss major advances in studies of interactions between radio sources and their large-scale environments (i.e., feedback processes) in the context of past and anticipated future radio surveys, with special attention devoted to the legacy of the 3C radio sources. Both observational and theoretical points of view will be covered.

Supermassive black holes hosted in active galaxies have a crucial impact on their environment at all scales. The radiatively cooling hot gas in the cores of massive elliptical galaxies is reheated by relativistic jets from the central AGN. This heating could balance radiative losses of the cluster gas which is continuously emitting X-rays. This is only one of the many facets of the feedback process, occurring in radio-loud active galaxies. In fact, the energy produced by the AGN also influences the growth of the host stellar component and it is now an essential ingredient in simulations of galaxy evolution.

In the last decades, significant efforts in observational campaigns, theory, and simulations have been dedicated to unraveling the different aspects of feedback processes. Radio surveys play an instrumental role in investigating the effects of feedback in radio galaxies and their large-scale environments, studying the origin of shocks, relics and halos. Today, an increasing number of X-ray images are revealing cavities in the hot ionized  intergalactic medium permeating the environments of massive galaxies. These cavities are generally filled by the radio extended emission of lobes and  plumes, which provide the energy necessary to maintain the gas in the halo at high temperature thus preventing the cooling and collapsing of the gas onto the galaxy core enhancing star formation.

Thanks to pathfinder instruments (such as LOFAR, ASKAP, MeerKAT, MWA, LWA), surveys are providing an unprecedentedly detailed view of the radio sky, with the much-anticipated Square Kilometer Array on the horizon. These radio surveys provide one of the necessary ingredients in upcoming panchromatic studies with similar angular resolution.

Many of the major discoveries carried out to date have one common denominator: they were made thanks to the study of radio sources  belonging to the Third Cambridge (3C) Catalogue, that since 1959 has had a tremendous influence on our view of the extragalactic radio sky. It pointed out first quasars and radio galaxies, whose early studies ushered in many fields now recognized to be fundamental in high-energy astrophysics.

The main scientific objective of the conference is to celebrate the 60 year anniversary of the 3C catalogue, bringing together an international audience of scientists who are actively addressing open questions on how feedback occurs in active galaxies hosted in galaxy groups and clusters. To provide broad context, connections between the represented smallest- to largest-scale emission will be discussed. We aim to favor interactions between astrophysicists working on different aspects of feedback process, to enable new collaborations, and to pave the path to future observational campaigns. We wish to focus on the legacy value of the 3C catalogue, on what we learned during the past six decades and what we could expect to improve our knowledge in the forthcoming decade. 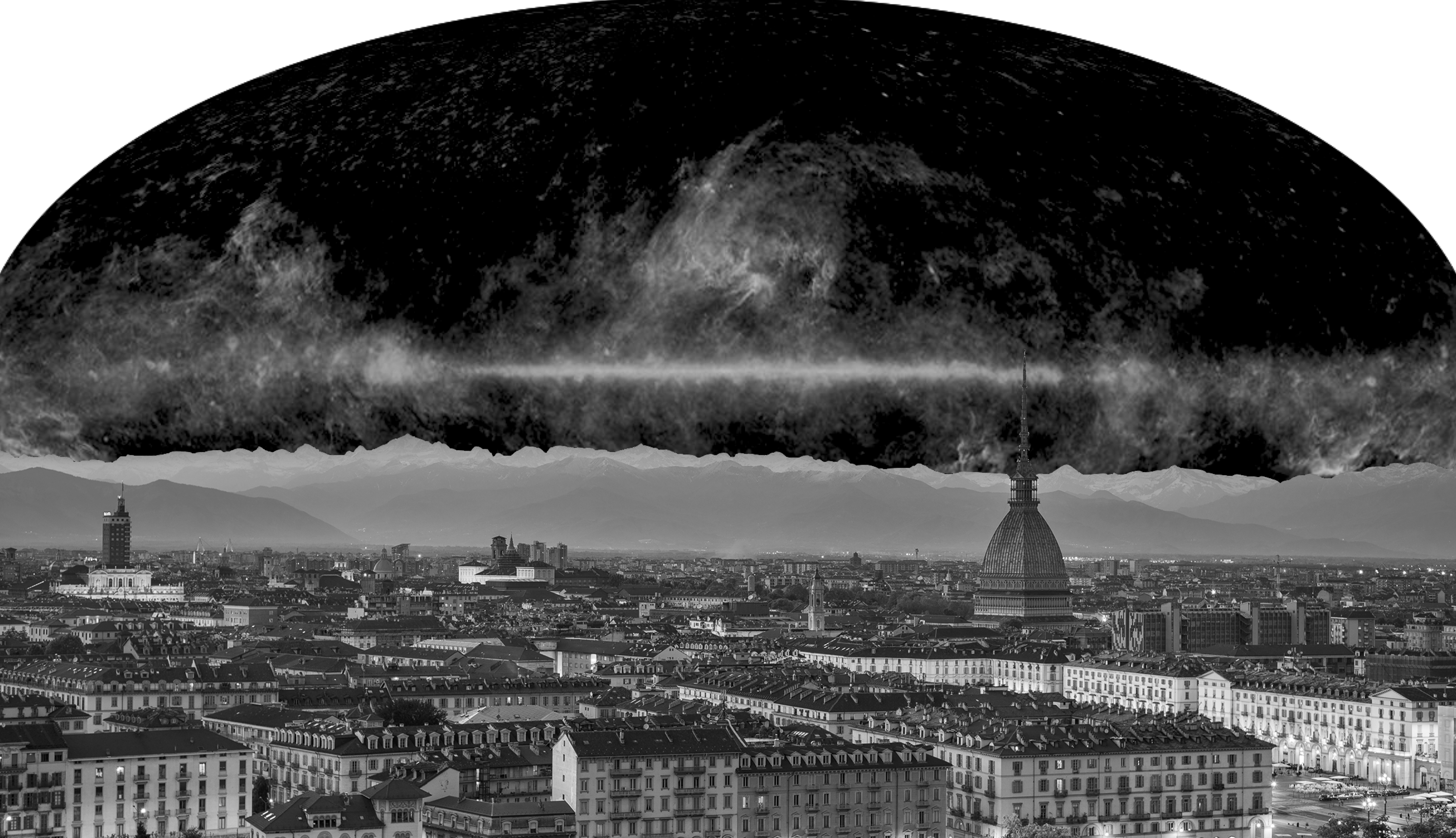