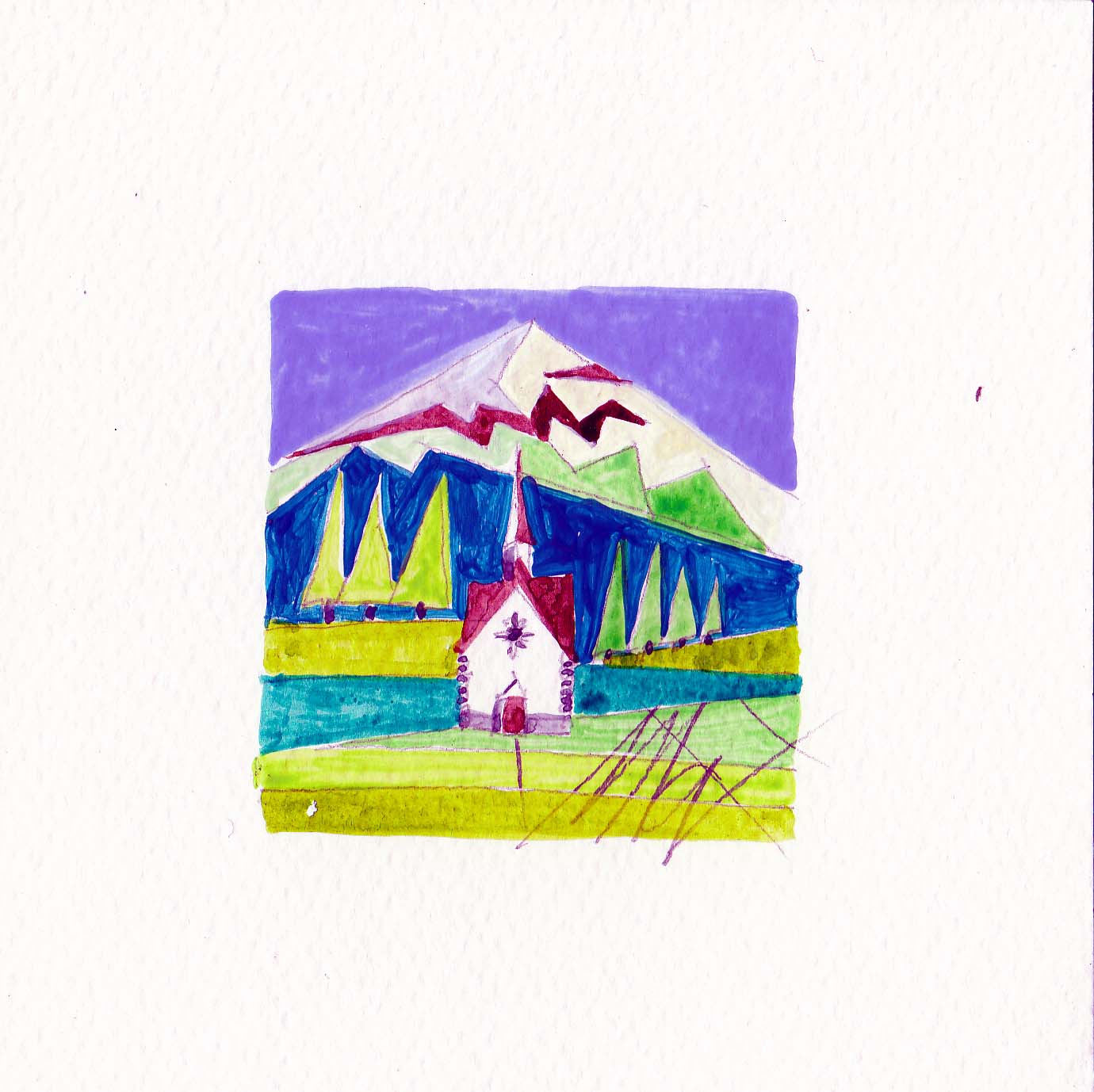 The seventeenth session of the series "Selected Topics in Nuclear and Atomic Physics" will take place from September the 30th to October the 4th, 2019. Since 1999 we have moved the site of the meeting from Varenna, its  traditional site, to Fiera di Primiero, a small town in the Italian Dolomites. Thanks to the hospitality of the local authorities the meeting will be held at the Palazzo delle Miniere, an ancient medieval palace dating from the XV century. 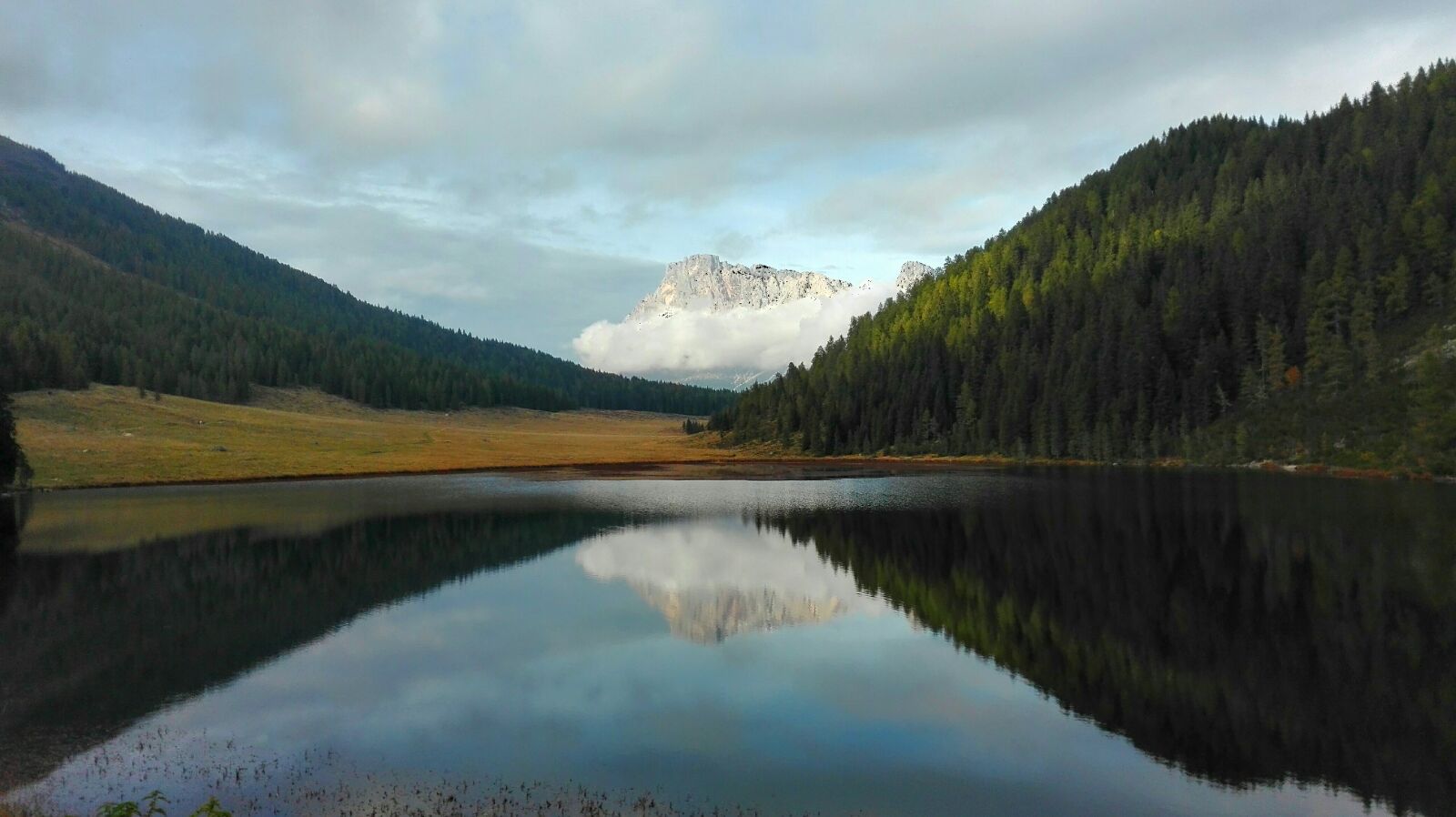 On the left, Pale di San Martino mirrored on Calaita lake (courtesy of S.Lunardi); on the right, Palazzo delle Miniere and the church "Santa Maria Assunta" behind it.

Along the tradition of the previous meetings, the skeleton of the program will be formed by a series of  lectures on different subjects of general interest. For this year, the lecturers and the corresponding topics are:

The regular lectures will be supplement, as in the previous occasions, by seminars of general interest. Among the confirmed speakers are F. Gramegna (INFN LNL), R. Depalo (INFN Padova) and N.S. Martorana (INFN LNS). A public lecture will be given by G.Peruzzi from the Dep. of Physics and Astronomy, University of Padova. We are grateful to the comune of Primiero San Martino di Castrozza and Biblioteca Intercomunale di Primiero for their help in the organization of this meeting.