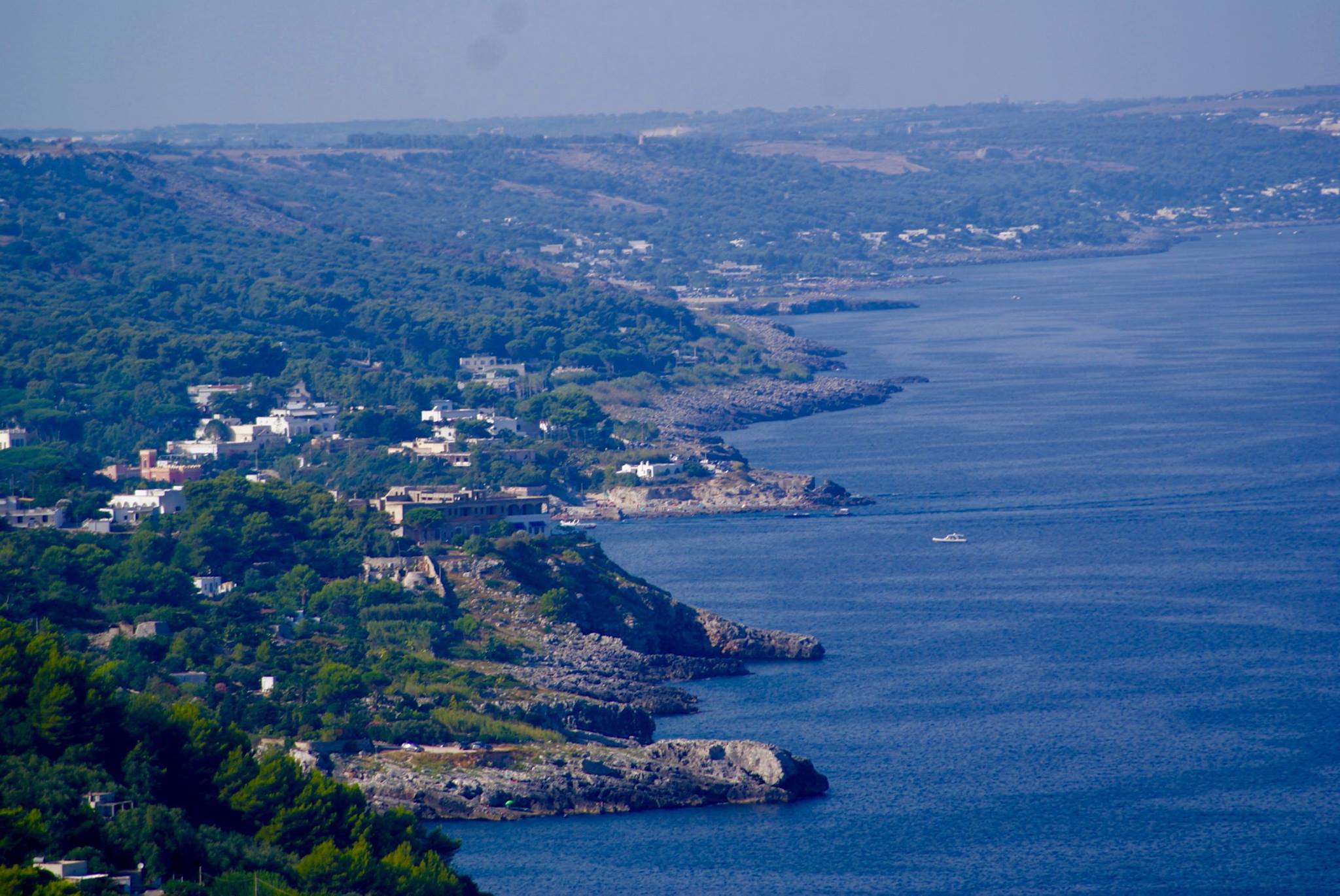 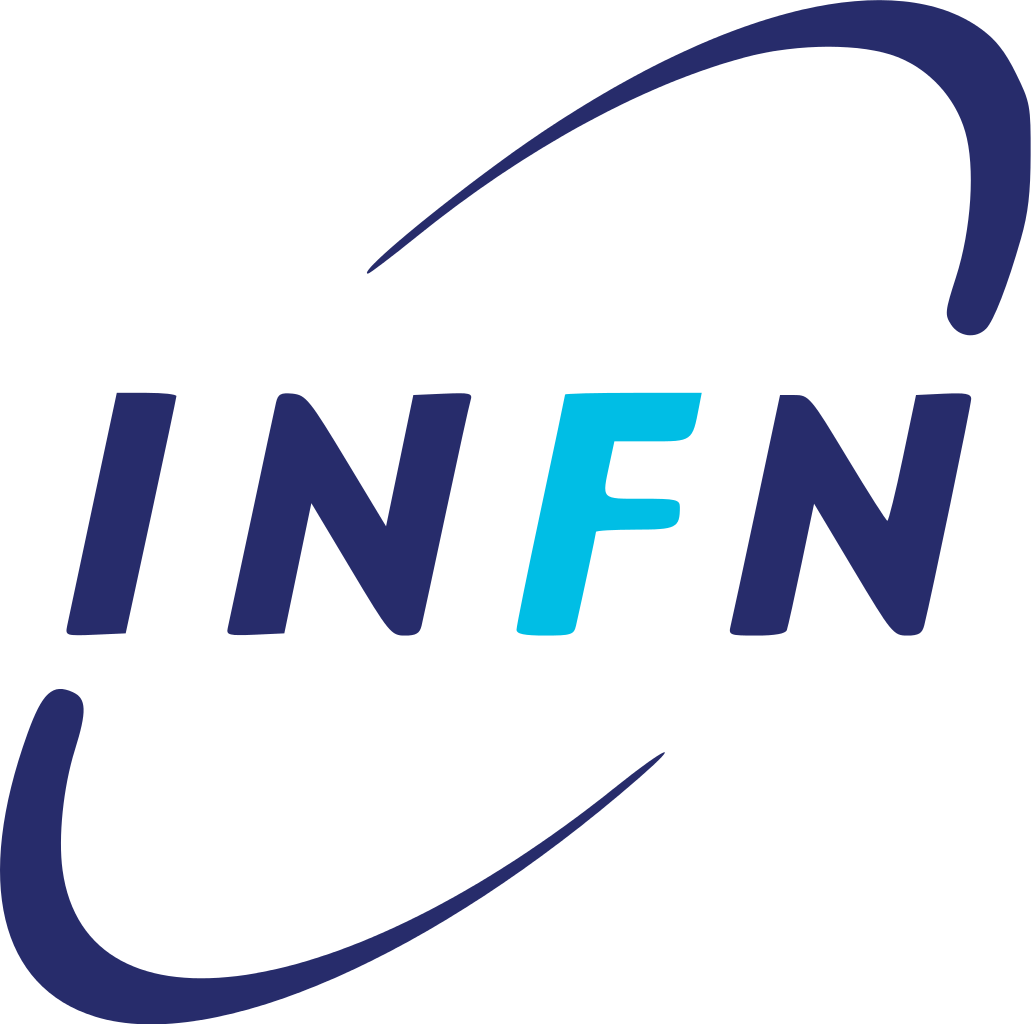 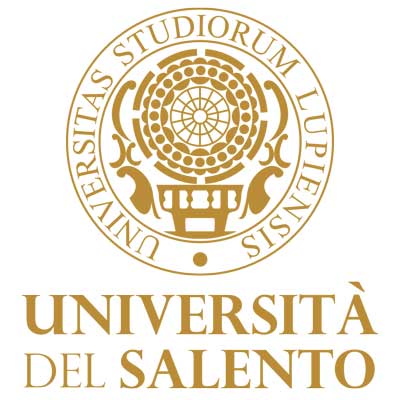 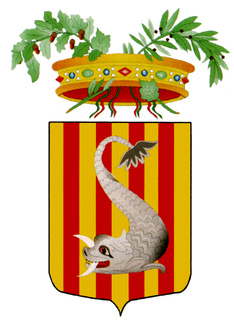 and with the sponsorship of: Puglia Promozione - Agenzia Regionale del Turismo