The 8th GOSPEL Workshop. Gas sensors based on semiconducting metal oxides: basic understanding & application fields GOSPEL is an international biannual research meeting (http://www.gospel-network.org, https://www.gospel-network.org/old/) dedicated to the R&D activities in the field of semiconducting metal oxide based gas sensors. The aim is to bring together academia and industry and help the latter to identify which of the new developments are the most relevant to it.

Under the auspices of The Italian Association of Sensors and Microsystems www.aisem.eu 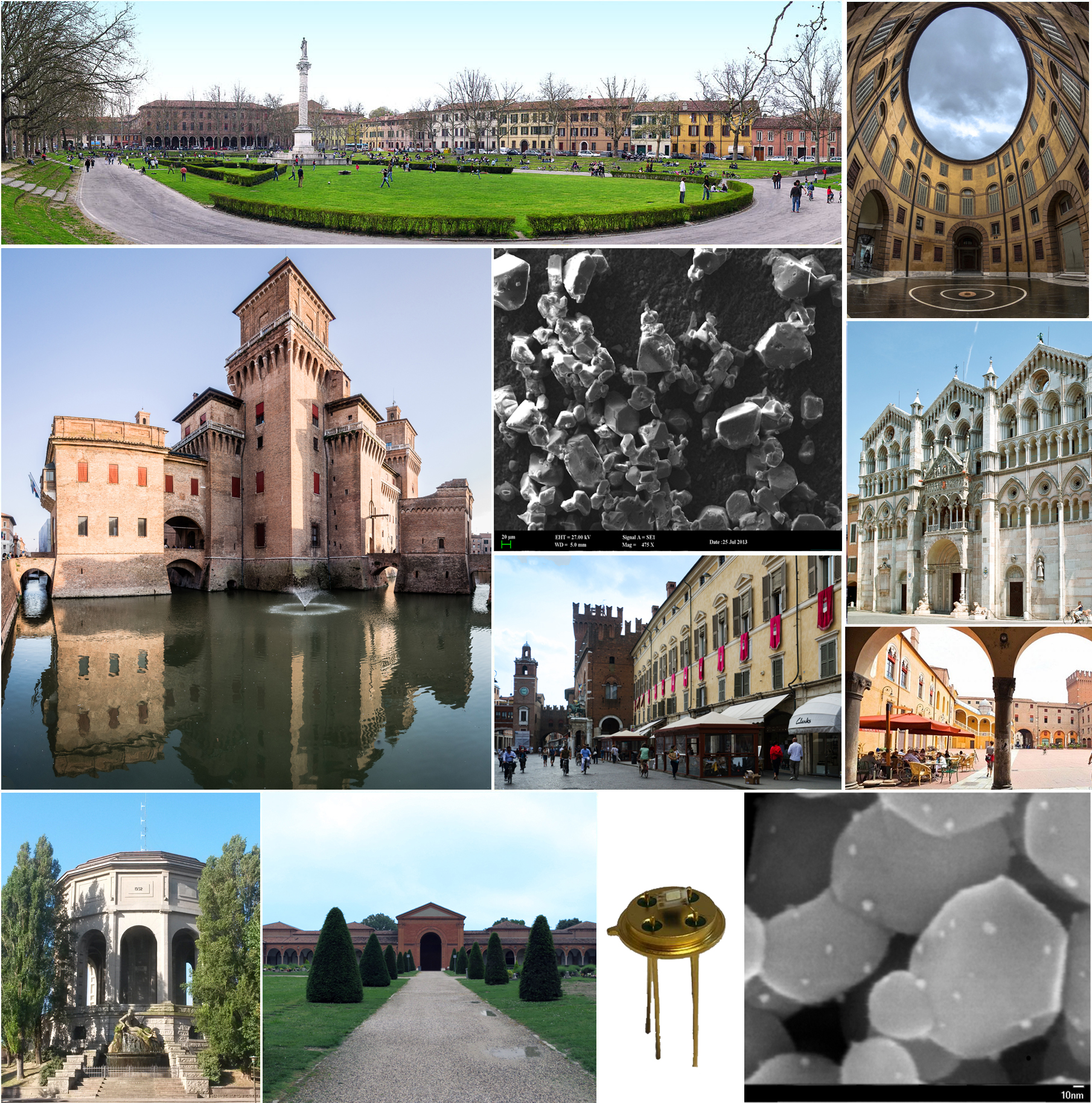