Dipartimento di Fisica, Università di Torino
Europe/Rome timezone
This meeting is dedicated to the memory of our friend Alessandro D’Adda (INFN, Torino), who left us a few months ago.

After the meeting, there will be another event in memory of Alessandro, organized by the family.

At 6 p.m. an exhibition of photographs by Alessandro will be opened at phlibero, Via principessa Clotilde 85, 10144 Torino. Alessandro joined the photograhic association and school of photography phlibero around ten years ago and since then was a great supporter of it, participating to all of its workshops and activities. Alessandro dedicated himself mostly to architecture photography, where he profited of the same keen sensibility for symmetry that permeated his work as a physicist, but in his pictures he also showed an illuminating, sometimes ironic, point of view on common objects of everyday life. 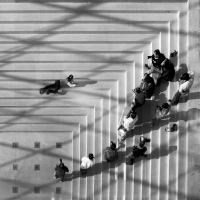 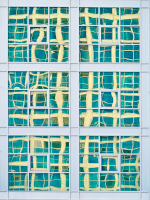 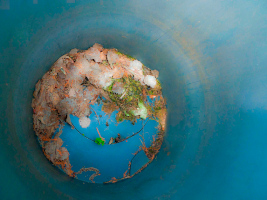 On this occasion, there will also be a fund raising in memory of Alessandro to the benefit of the Italian Climate Network, an association devoted to increasing the public awareness and knowledge of climate change and its effects. This was a theme very much felt and investigated lately by Alessandro.  Prof Elisa Palazzi, Physics Department, University of Turin, will briefly describe the nature and scope of the ICN association.

All participants to the meeting are very warmly invited!