The meeting aims at developing the methods of theoretical physics, computer science and bioinformatics to understand living systems at three different, interlinked scales: the characterization of biomolecules and their interactions; the 3D organization and regulation of genomes via genomics data; regulatory networks of molecules, cells and neurons. 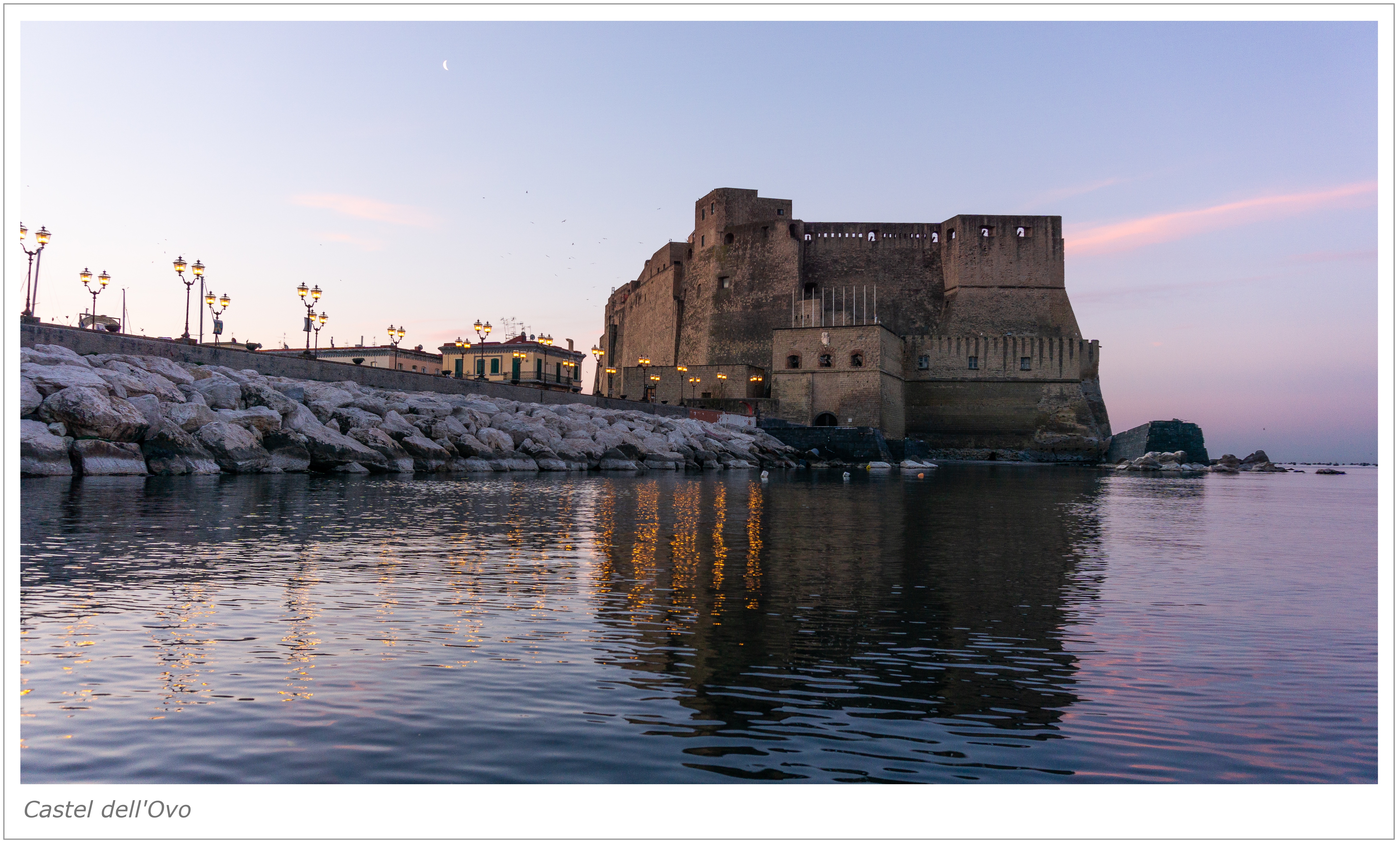